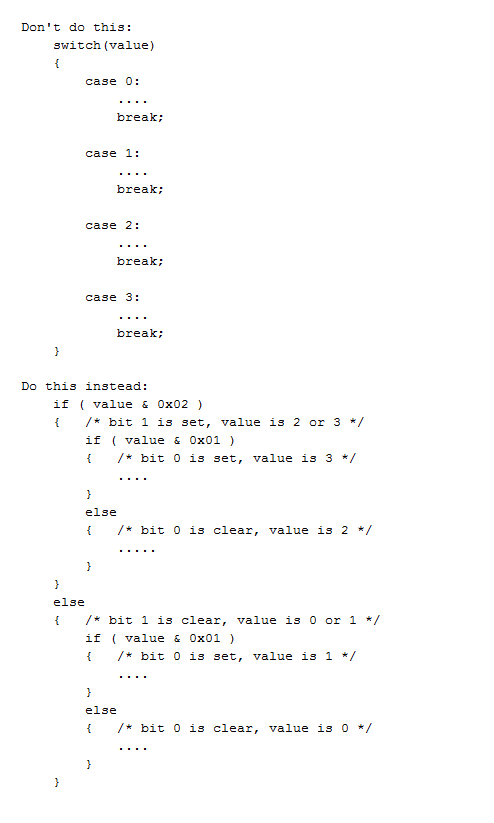 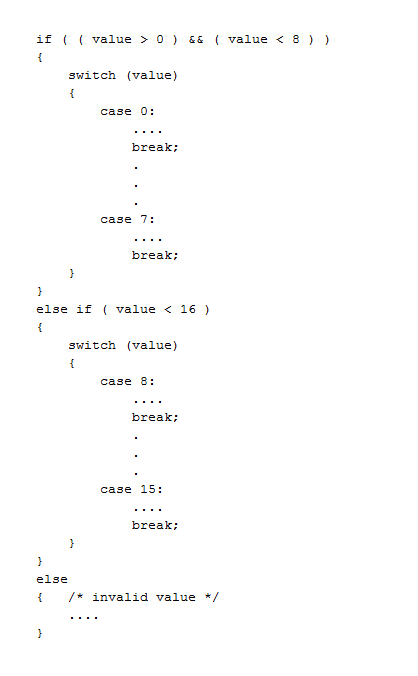 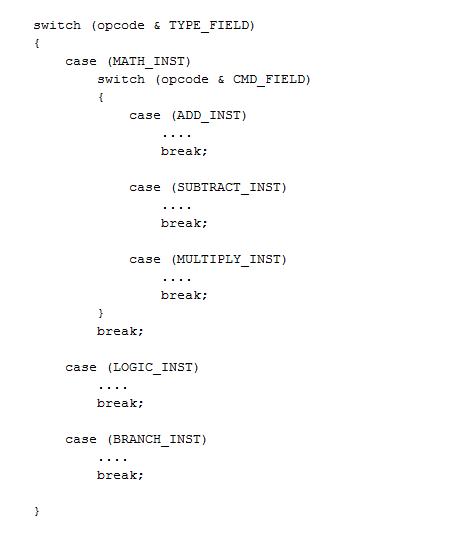 By now you should be seeing that writing low power firmware requires assuming a level of control in how you structure your code to minimize execution time. Next week I’ll continue on low power firmware design with arrays/structures and a discussion about complex algorithms and floating point math.